Our tourism department comes up with the list each year and selects the top 10 based upon significant anniversaries, unique events and those with large attendance. Nearly 1600 events are scheduled around the State of Georgia for 2014.   Below are the Top 10 Events of 2014 that are listed in the  annual vacation guide/calendar of events covering  events across the State of Georgia.

Visit Atlanta and Celebrate the life and achievements of the human rights icon and winner of the Nobel Peace Prize, Martin Luther King Jr, the Atlanta Martin Luther King March and Rally is the largest such holiday celebration in the country.  Marking the birth date of Dr King, the event is held on the Street where he was born. Visit: www.mlkmarchaaar.org

Attend Macon Georgia's International Cherry Blossom Festival! We invite you to enjoy gracious southern hospitality as we celebrate in grand style the magnificent beauty of our 300,000 flowering Yoshino cherry trees in the "Cherry Blossom Capital of the World. Visit www.cherryblossom.com

Georgia’s largest musical arts festival takes place for nearly three weeks in late March/early April. The Festival produces over 100 programs for adults and children in theatres, schools and historic and intimate venues. The musical performances include dance, film and narrative programs, more than 400 classical, jazz, blues, bluegrass, and international artists. It makes Savannah Music Festival a distinctive destination event and one of the highlights of springtime in Savannah.  Visit www.savannahmusicfestival.org

Blessing of the Fleet

he weekend begins on Friday, April 11th at 5pm with arts and crafts vendors, great food, and children's activities including a bungy jump, spider climb and other fun attractions. A tradition for over 40 years, the Blessing of the Fleet is a 3-day festival that attracts thousands of people to Darien. The tradition of blessing the fleet actually began hundreds of years ago in Mediterranean fishing ports to ensure a safe and bountiful year.  Attractions at the modern day event include live entertainment, marine parader, carnival, vendor booths, Darien 5k run, the Miss Blessing of the Fleet Scholarship Pageant and lots of other family fun. Visit: www.blessingofthefleet.com

The Sweet Auburn Springfest is the largest free outdoor festival in the southeast, attracting 350,000 attendees over a three day weekend. Fun... Food...Entertainment for the Whole Family.Heralded as "The Grandest Festival of the Year on the Greatest Street on the Planet", the Sweet Auburn Springfest emphasizes and recognizes historical African-American culture and commerce. Festival attendees enjoy a number of festival venues that include the Atrium's Artist Market, the Business and Technology Expo, a Car and Bike Show, the South’s largest out door Health and Fitness Fair, A Senior's Pavilion, the NBA/WNBA Nation, a Literary Marketplace, the Kids Fantastic Fun Zone and the Just For Women’s EXPO.  Visit: www.sweetauburn.com

Taste of Alpharetta has become an annual tradition for festival-goers, families and food connoisseurs for 22 years. Food lovers can dine in Downtown Alpharetta at over 70 restaurants in one fun night, sampling delicious appetizers, entrees and desserts from the top menus in town. Attractions include culinary demonstrations, competitions, activities, Kids Korner and live entertainment.  Visit: alpharetta

The Atlanta Jazz Festival is regarded as one of the Country’s largest FREE jazz festivals.  It is an annual musical showcase, celebrates jazz legends and up-and-coming jazz greats in venues throughout metropolitan Atlanta during the entire month of May.   Culminating during each Memorial Day weekend, the festival features show-stopping performances at Piedmont Park. Visit: www.atlantafestivals.com

Art in the Park

A tradition for more than 23 years, the Annual Art in the Park festival features a juried fine art show will spotlighting 130 artists, representing 16 states, whose works include paintings, photography, pottery, graphics, sculptures, and jewelry.  This fine art extravaganza is a proud a Southeast Tourism Society Top 20 Event for September. Visit: www.artparkmarietta.com

Since 2004, the Atlanta Underground Film Festival (AUFF) has served as a forum where filmmakers thrive outside the mainstream arena.  As we celebrate our tenth anniversary, the 2013 AUFF promises to be the biggest and best yet.  Showcasing every genre of cinema from across the world and bringing together thousands of people to celebrate independent artists, the Atlanta Underground Film Festival is a forum where filmmakers can thrive outside the mainstream arena. Much more than the traditional stuffy film festival, this event presents short and feature films, art, live music and plenty of late night parties. Special events during AUFF include the Animation Attack! and DocuFest Atlanta.  Visit: www.auff.org 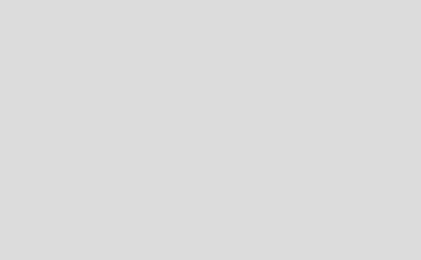 The Blessing of the Fleet in Darien, Georgia 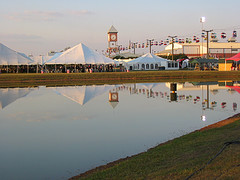 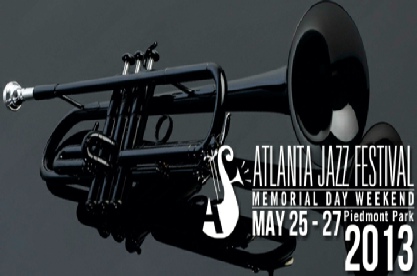