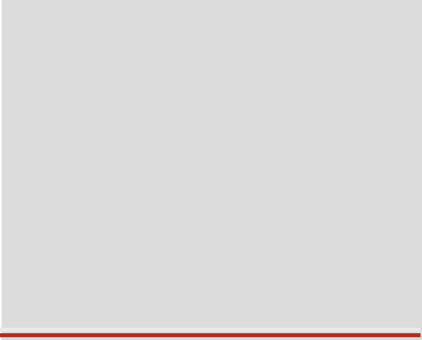 When it comes to special events, fairs and festivals, Oregon  has something for everyone. Whether it's honoring food, history, heritage, or one of the four seasons, Oregon’s  celebrations are known for their authentic charm. The following is just a sample of the events taking place year round.

Founded in 1935, the Tony Award-winning Oregon Shakespeare Festival (OSF) is among the oldest and largest professional nonprofit theatres in the nation. Each year OSF presents an eight-and-a-half-month season of eleven plays in three theatres plus numerous ancillary activities, and undertakes an extensive theatre education program. Operating on a budget exceeding $26 million, OSF presents more than 780 performances annually with attendance of Approximately  400,000. Visit: www.osfashland.org

Attended by more than two million people for one hundred years, the Portland Rose Festival has presented events and programs that spotlight the riches of the Pacific Northwest heritage and environment while offering colorful examples of many international cultures. The Portland Rose Festival has also been distinguished by the “IFEA World Festival & Event City” award, a popular and distinguished award, in existence for over 56 years, that has been awarded to cities and their events that have made a significant contribution to the Festivals and Events Industry and a profound difference in the communities they serve. Among the festival's most popular events are the Grand Floral Parade, one of the nation's top two all-floral parades, and the WaMu Waterfront Village, which features the Best Children's Programming in the World, according to the IFEA. Visit: www.rosefestival.org/

A tradition for more than 30 years, the Astoria Warrenton Crab and Seafood Festival is always on the last full weekend in April. Visitors to the event can enjoy live music from NW Bands, a great selection of seafood and other culinary delights (including the Rotary club’s traditional crab dinner), near 50 Oregon Wineries and about 100 booths filled with handmade arts and crafts. Visit: Crabandseafoodfest

The 12th Annual Ashland Film Festival is the only film festival in the Northwest, and one of only 20 in the USA selected to receive a prestigious grant from The Academy of Motion Picture Arts and Sciences, the Ashland Independent Film Festival attracts filmmakers, actors, and documentary subjects to Ashland to showcase their work. The festival takes place on the five screens of the intimate art-deco Varsity Theatre with special events at the Historic Ashland Armory. Visit: www.ashlandfilm.org

The 2nd annual Oregon Gran Fondo is scheduled for Sunday,  June 2, 2013, at Cottage Grove, Oregon. It’s going to be a big, colorful celebration of cycling where racing teams, recreational riders and families ride for time or just for fun on scenic, low- and no-traffic routes. More than 350 cyclists rode the inaugural event in 2012 and the reviews were fantastic. Outdoor expo and beer garden, free camping, excellent, well stoked and staffed aid stations, mechanical support and more.  Visit: Co-Motion

A tradition for more than 40 years, the Midsummer Scandinavian Festival is a three-day celebration of Scandinavian traditions with dancing, music, food, trolls and colorful costumes that bring the old country heritage to life. Featured entertainers for the 2013 Scandinavian Midsummer Festival will be Harald Haugaard and Helene Blum of Denmark. Harald won Entertainer of the Year and Best Folk Album of the year in the 2012 Danish Music Awards. . Visit: www.astoriascanfest.com

The small community was settled by German pioneers in the 1800s and readily reminds one of the rich Bavarian countryside. Oregon's oldest and best-loved Oktoberfest began in 1966 as a traditional harvest festival to celebrate the bounty of the earth and the goodness of creation. It is Oregon's largest folk festival. Created to help raise funds for nonprofit, community activities in the Mt Angel area, the four-day Oktoberfest ( the largest folk festival in the state) attracts more than 300,000 people each year. to Mt Angel, a community that was founded by German pioneers in 1867. Featuring music, food, dress and beverages of Bavaria, highlights of this celebration of German culture include alpine folk music, Bavarian bands, dancing,food and beverages, and more.  Visit: www.oktoberfest.org

he Greek Festival remains a wonderful opportunity for us to share annually with over 15,000 guests from the Portland Metropolitan area our beautiful Greek Orthodox faith, our cherished cultural traditions, food, music, and dance.  Each year we award a portion of our festival proceeds to worthy philanthropic endeavors in the greater Portland community. . Visit: GreekFest. 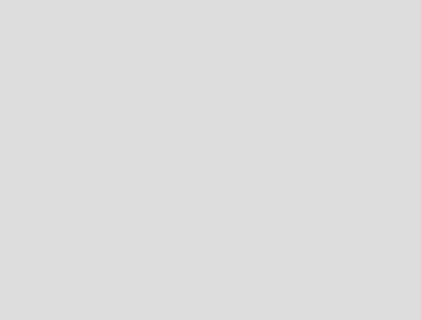 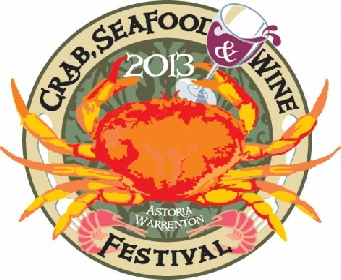 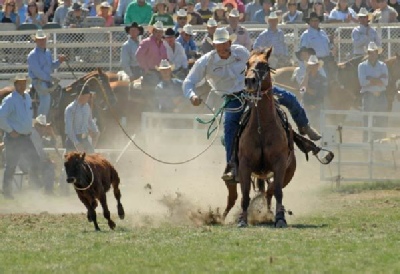 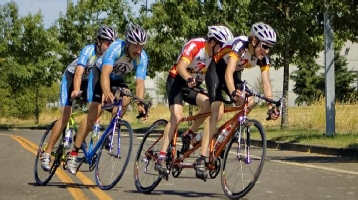