When it comes to special events, fairs and festivals, New Mexico has something for everyone. Whether it's honoring food, history, heritage, or one of the four seasons, New Mexico celebrations are known for their authentic charm. The following is just a sample of our favorite  events taking place during 2014.

The Santa Fe Indian Market is a 92-year-old Native art market. It is the largest and most prestigious Native arts market in the world and the largest cultural event in the southwest. The yearly event is held during the third weekend of August. Over 1,100 Native artists from the U.S. and Canada sell their artwork. The Indian Market attracts 150,000 visitors to Santa Fe from all over the world. For many visitors, this is a rare opportunity to meet the artists and learn about contemporary Indian arts and cultures. Quality and authenticity are the hallmarks of the Santa Fe Indian Market. Visit: http://swaia.org/

For the past 32 years, the three day event has been attracting community members and business people.  The event showcases the areas finest artists, businesses, organizations, and services. A celebration centered around the making of the largest enchilada by Chef and founder of the fiesta, Robert V Estrada, this three-day fiesta celebrates southern New Mexico’s traditions, people and great food. Recognized as one of the top 100 events in the USA, the Whole Enchilada Fiesta attracts more than 70,000 visitors and has the third largest attendance of any annual event in New Mexico. Activities over the three day schedule include crafts booths, carnival, car and motorcycle show, New Mexico’s largest parade and cultural and headliner entertainment. Visit: www.enchiladafiesta.com

A two-day celebration of Hatch Valley’s world-famous chile crop, this festival attracts over 30,000 visitors from all over the world, including the Food Network and the BBC. Chile lovers can enjoy a wide array of activities from tasting chile recipes and watching a chile cook-off, to tractor pulls and the Chile Queen parade. The fiesta also showcases the work of local artists and a carnival. Visit: www.hatchchilefest.com

The Albuquerque International Balloon Fiesta countdown is underway as we get closer to the 43rd, "Enchanted Sunrise"  Balloon Fiesta, October 4-12, 2014! Albuquerque is the premier ballooning city due to the crystal skies, perfect October climate and a phenomenon called the "Albuquerque Box." With a combination of weather patterns and geographic landscape, the box allows balloonists to control and even retrace their adventure. Each year balloons come from around the world to participate in the event and news coverage originates from more than 50 countries. It has become the most photographed event in the world. Visit: www.balloonfiesta.com

FIESTA  - The Festival of the Cranes

Celebrating the return of the cranes, this popular festival focuses on the work of the world-famous Bosque del Apache National Wildlife Refuge. Highlights of the festival include tours of the refuge to areas not commonly open to the public, lectures on a wealth of different wildlife topics by keynonte speakers, exhibits and demonstrations along the main Promenade. Visit: www.festivalofthecranes.com 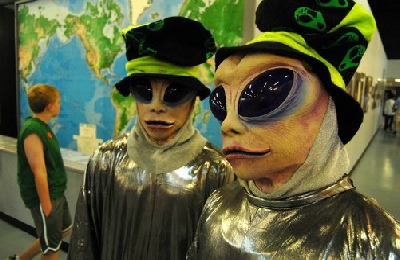 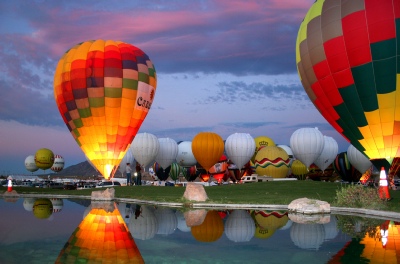 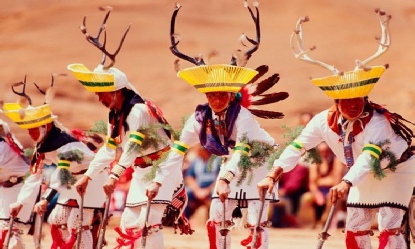 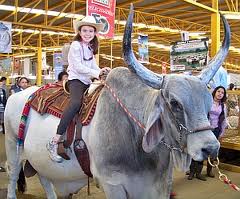