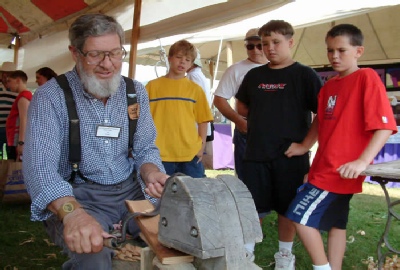 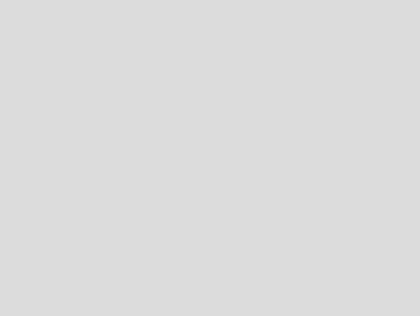 When it comes to special events, fairs and festivals, West Virginia  has something for everyone. Whether it's honoring food, history, heritage, or one of the four seasons, West Virginia’s  celebrations are known for their authentic charm. The following is just a sample of the events taking place year round.

The award-winning Berkeley Springs International Water Tasting welcomes more than one hundred waters from across the country and around the globe. Held in the historic spa town of Berkeley Springs, West Virginia, it is the largest water tasting competition in the world.

Municipal waters compete for the coveted honor of best tasting tap water bottled waters, both still and sparkling, and waters in a new

category, purified drinking water. The public has an opportunity to vote for the People's Choice award for best packaging.

It’s the 36th gathering at Vandalia - Music·Dancing·Stories·Crafts·Food and Fun plus Old-Time activities for Young'uns.  A free celebration of the traditional arts, music, dance, stories, crafts and food of West Virginia held at the Cultural Center and State Capitol grounds, the Vandalia Gathering showcases West Virginia’s traditional mountain culture by showcasing craftspeople and performers. Through a variety of exhibitions and programs, the festival attracts thousands of visitors from from across the Mountain State and the entire country to celebrate traditions passed from generation to generation. Visit: www.wvculture.org/vandalia

including all of the arts: music, dance, theater, visual art and film - both national and international artists as well as the best local and regional talent. Even though all of the events fall under the umbrella of FestivALL, many of them are produced or co-produced by different organizations. Much of the work is done through volunteer committees with help from the City of Charleston and other local institutions and arts groups.  Visit: www.festivallcharleston.com

It’s the 50th anniversary of The Mountain State Art and Craft Fair has been a West Virginia family tradition since 1963. Known widely as the “Grandaddy of Art and Craft Fairs” in the region, the fair has served as model for how to execute a professional and successful arts and craft fair event. Now over 45 years old, the fair introduces attendees to the best of world-class artisan exhibitors and their excellent craftsmanship, as well as entertainers, contests and fine foods. Visit: www.msacf.com

The Upper Ohio Valley Italian Heritage Festival is the largest Italian Festival in West Virginia and the 2nd largest in the United States! The event attracts more than 175,000 visitors from around the United States and Canada. As well as food, the festival also offers free entertainment, local Italian folk music and dance, arts and crafts booths and numerous games-of-skill. Visit: www.italyfest.com

Love, and a pride in the cultural heritage of Italian-Americans in West Virginia, that gave life to the idea of a Festival in Clarksburg to honor the past, celebrate the present, and preserve rich traditions for future generations.  With each successive year, the festival has grown, and now is rated one of the "Top 100 Events in North America" including Canada and Mexico. Each year, this 3-day street festival brings over 100,000 visitors to Clarksburg. From the opening ceremonies, when the royal court of Regina Maria (Regina meaning "Queen" and Maria the name of the first queen of Italy), is crowned, to its conclusion with the traditional festival ball, the West Virginia Italian Heritage Festival

attracts visitors from across the country. Visit: www.wvihf.com

The Mountain State Forest Festival is the largest and oldest festival in the state of West Virginia and is considered a major homecoming for those individuals who previously lived in the Elkins area. It's also a time when first time visitors, young and old alike, come to the area to participate in the many festival events and activities. A tradition since 1930, this eight-day event presents a variety of shows, exhibitions, and competitions, many of them related to the forest theme. Competitions are held in such traditional skills as log stacking, muzzle loading, archery, spear throwing , horseshoe pitching, and various logging skills for the title of champion lumberjack. Several traditional crafts exhibits are displayed, including a juried arts and crafts show. The two-hour Grand Feature Parade, covering over two miles, includes nearly 20 bands, floats, and special units. Visit: www.forestfestival.com

Spectators come to the New River Gorge Bridge Day Festival from all over the world! Bridge Day is the largest extreme sports event in the

world with hundreds of BASE jumpers and nearly 80,000 spectators The New River Gorge Bridge, 876' tall and the world's second longest 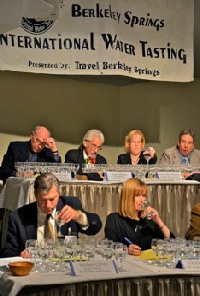 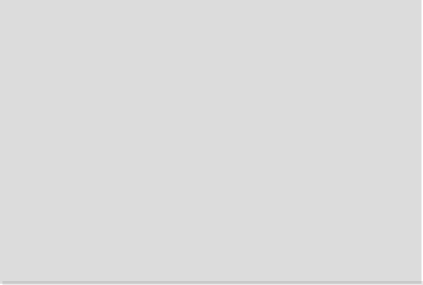 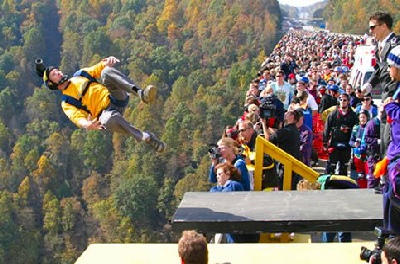 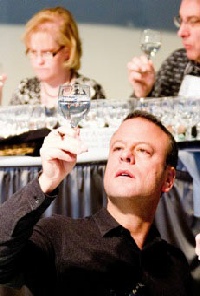