Our tourism department comes up with the list each year and selects the top 10 based upon significant anniversaries, unique events and those with large attendance. Nearly 400 events are scheduled around the State of Delaware for 2014.   Below are the Top 10 Events of 2014 that are listed in the  annual vacation guide/calendar of events covering  events across the State of Delaware.

The Bug & Bud Festival is an ingenious celebration of both Arbor Day and lady bugs, the official bug of Delaware. In fact, it was a second-grade class from Milford that petitioned to make the lady bug Delaware's official state bug in 1974. This unique event has been known to feature:  hands-on nature encounters with Abbott's Mill Nature Center, a bass-fishing competition, paddle-boat rides, nature-themed booths along the Mispillion River, over 150 food and product vendors. A wide variety of other activities will also take place at this free, rain-or-shine festival. Visit: www.ecodelaware.com

You can claim Dover, Delaware, the capital city of the First State, as your state capital May 2-4, 2014 during the 80th anniversary celebration of the Dover Days Festival! Celebrated since 1933, the Dover Days Festival is a three-day celebration of the First State’s Capital City and features a huge parade, maypole dancing by children dressed in colonial costumes, historical reenactments, a car show, free admission to many museums, live music and entertainment on three different stages, a pet parade, 200 craft and food vendors, an antique and collectible show, and so much more --all for free!Held on The Green and Legislative Mall, two beautiful outdoor parks in the historic downtown district, traditional elements and new components bring in thousands of visitors each year with attendance reaching 25,000.  Visit: www.doverdaysfestival.com

The Delaware State Fair, as it is known today, began as an idea quietly conceived around a potbelly stove in the Harrington railroad station in 1919.  First held in 1920, the ten-day, annual Delaware State Fair is held in Harrington at the end of July. Today the fairgrounds offer more than 300 acres of agricultural exhibits, rodeo, races, a midway, and other typical stair fair demonstrations and events. Concert events have included the likes of Gloria Estefan, New Kids on the Block, Tammy Wynette, Travis Tritt and Bill Cosby. The Midway Slots and Simulcast, Harrington Raceway and The Centre Ice Rink are also nearby.  Visit: www.delawarestatefair.com

A tradition entering its 26th year, the annual Amish Country Bike Tour in Dover offers fun for cyclists of all ages and fitness levels with a choice of 15, 25, 50, 62, and 100 mile loops through the beautiful Amish countryside in west Kent County. Food stops along the way offer home-baked Amish Pies and cookies as well as non-stop live entertainment by local musicians. Cyclists also enjoy an after-tour party on Legislative Mall complete with a picnic lunch, fun activities and live music! Visit:  Dover

The 19th annual The Lewes Chamber of Commerce presents the 18th Annual BOAST THE COAST event that takes place in Lewes on Saturday, October 5 with maritime-themed activities throughout the day and into the evening. The Boast the Coast activities in 1812 Park and at the City Dock begin at 11 a.m. Other events taking place that day include the Lewes Historical Society Craft Show, the Lewes in Bloom Fall Plant Sale beginning at 9 a.m. and the Historic District Merchants’ Fall Sidewalk Sale from 10 – 5 p.m. The Lighted Boat Parade culminates the day’s activities at dusk on the canal. Lewes Mayor Jim Ford will announce the parade from the judge’s reviewing stand at Fisherman’s Wharf. Visit: Leweschamber.com

A powwow is an annual gathering of native people and a celebration of culture – a secular event in which the history of the powwow passes from generation to generation. A tradition since 1978, the Nanticoke Indian Powwow features singing, drumming, dancing, arts and crafts vendors ( including jewelry, pottery, moccasins, ribbon shirts, shawls, dream catchers, and paintings), native foods, visiting tribes and a Sunday morning outdoor worship service.  Visit: www.nanticokeindians.org

Over Twenty years ago several of Bridgeville’s finest began discussing ways of promoting the town and the agriculture industry that is so prevalent in western Sussex County. After tossing ideas around, this clever group of people came up with …. a festival!!  The Apple Scrapple Festival takes place during the 2nd weekend in October in Bridgeville, a small town in Sussex County, and celebrates both scrapple and the apple harvest. Festivities start with a carnival and street dance on Friday night and continue on Saturday morning with a wide range of activities.  Visit: www.applescrapple.com

Each year more and more people join the Rehoboth Beach Independent Film Festival experience.  Since it began over ten years ago, the Rehoboth Beach Independent Film Festival has grown to become one of the most respected cultural events of the Mid-Atlantic. The five-day Festival presents about 100 of the best American and international films including features, documentaries, and shorts. Visit: www.rehobothfilm.com/festival.html

The first "Christmas in Odessa" was born 48 years ago as a fund raiser for the Women's Club of Odessa. Christmas in Odessa is a self-guided walking tour of historic Odessa’s private homes and public buildings, many dating from the 18th and 19th centuries, decorated for the holidays.  There are many special events like the Christmas Craft & Antique Show Horse, carriage rides on Main Street,, the Newark Fife and Drum Corp and Christmas concerts at Old St. Pauls Church. Visit: http://christmasinodessa.com 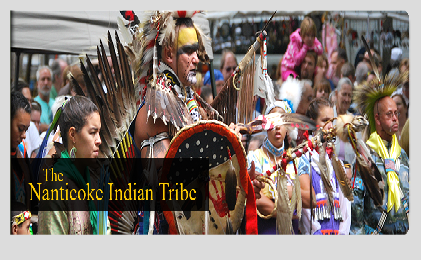 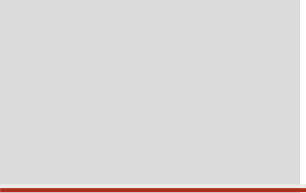 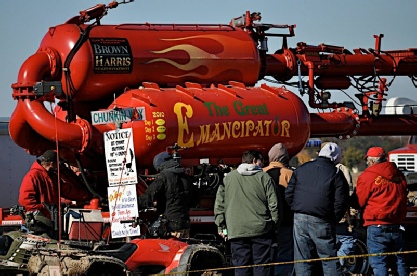